Launching Your Marketplace: What You Need to Know 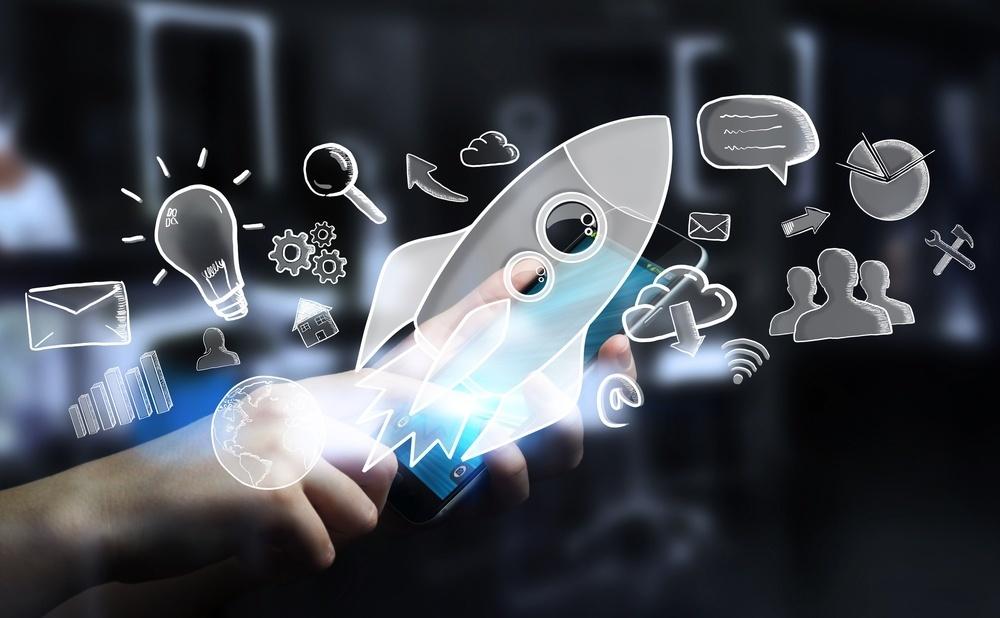 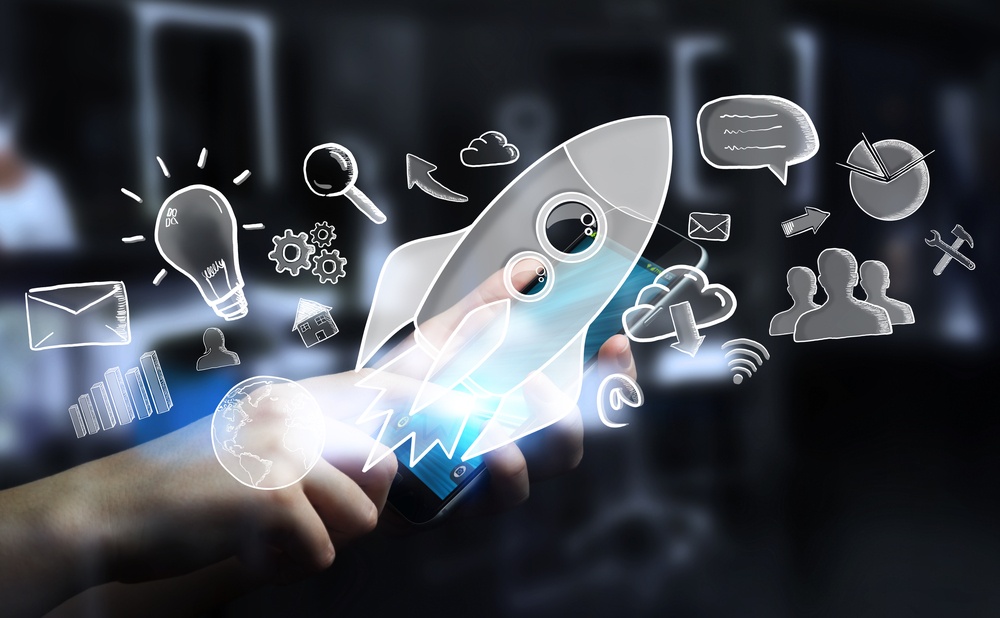 Launching your own online marketplace isn't nearly as difficult as people seem to want to make it - but that doesn't necessarily mean it's going to be a walk in the park, either. There is no "one size fits all" approach to what you're about to do. Different audiences require different things at different times, after all.

However, there ARE a few fundamentals that you can and should rely on heavily during this period. They're not the "silver bullet" you're hoping for, but they will act as a solid foundation for launch day success and beyond.

Related: Fundamentals Of An Online Marketplace

How To Find Buyers And Suppliers

Successfully launching your online marketplace will essentially require you to divide your attention equally between two different-yet-essential goals: finding buyers and finding sellers. Keep in mind that you can't just open the doors of your marketplace - you need to gain as much pre-launch attraction as possible to see the kind of sales numbers and positive feedback you need out of the gate to keep that momentum going.

Because of this, you'll want to invest heavily in marketing a few months BEFORE you launch to capture the attention of as many potential buyers as possible. Go where your target audience is and craft collateral that convinces them why they should care. If you can build up enough anticipation, rest assured - they'll come looking for you.

Once your "buyer train" is officially rolling, you can also leverage this momentum to help attract suppliers as well. Approach the types of suppliers you feel are best suited for your marketplace and say "we have X number of customers that will be waiting to purchase your product on Y date. Do you want the opportunity to sell with us?" This approach, combined with favorable terms that people actually want to participate in, will create a situation where one side of your marketplace actively feeds into the other.

While social media may have initially seemed like something of a novelty, it certainly isn't anymore - especially when it comes to marketing. Consider the fact that there are 1.65 billion active social media accounts worldwide, with about one million more being added each day. When you also consider the fact that adults between the ages of 18 and 34 are "very likely" to follow a brand on social networking (to the tune of 95%), you can begin to see why a strong social media push is essential when launching your marketplace.

But managing a proper social media campaign takes time - which is why you absolutely shouldn't attempt to do so yourself. You need a team of people to manage your accounts on various networks - people who know how to take the same idea and format it in two entirely different ways for the unique audiences of sites like Facebook and Twitter. People with the sole job of paying attention to trending topics and looking for opportunities to take advantage of them.

Another reason why hiring a team is a good idea - social media is essentially another arm of your customer service operation, which is also of paramount importance when it comes to launching your marketplace.

Related: The Shift From Traditional Ecommerce to Marketplace Platforms

One of the biggest mistakes to avoid when launching your marketplace is to assume that "analytics" are something that comes later. After all, you've only just launch (or you're about to) - learning about your audience and your suppliers and their relationship doesn't matter now, right?

Wrong. Prioritize the metrics that matter the most to you and start tracking them immediately. Figure out where people are seeing your ads and how many of them are following through to use your marketplace. Understand what people are buying and what they're not. Use this data to inform your decisions immediately.

Rome wasn't built in a day - and neither was the perfect marketplace. But provided that you keep the aforementioned tips, tricks and best practices in mind, you'll be more than capable of making it through to your launch and beyond in one piece.