A Tip From LinkedIn - Create A Marketplace For The Gig Economy 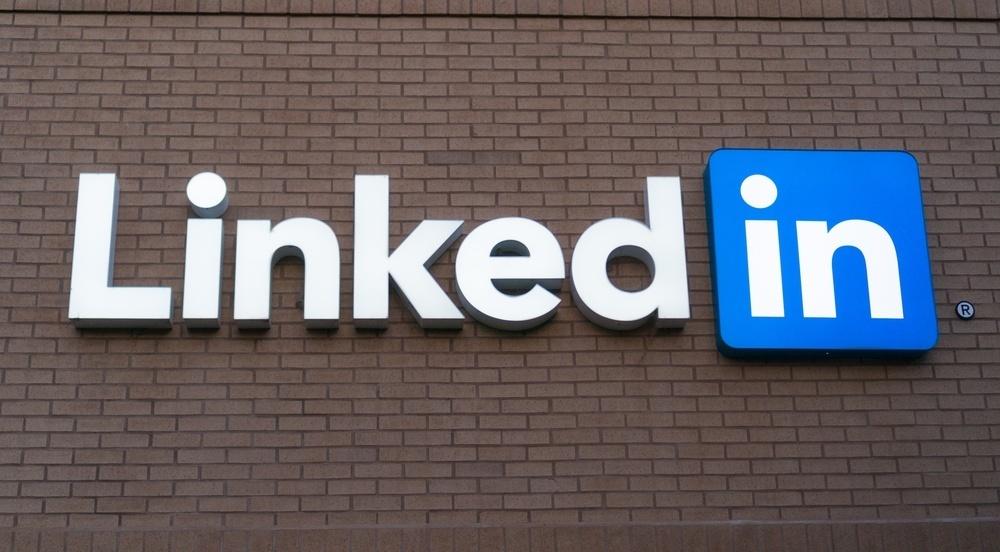 Flexibility, freedom and no long-term commitments. No, I’m not talking about choosing a wireless provider. I’m talking about the gig economy and its ability to improve work-life balance. Many enterprise brands have realized the potential behind developing marketplaces to cater to this raising subset of workers -- the most recent of which is LinkedIn.

The gig economy is an economic environment where temporary positions are common and companies contract with independent workers for short-term engagements.

Following the lead of companies like Amazon, LinkedIn just launched a feature called ProFinder that matches employers with freelancers, putting it in competition with companies like Upwork and Thumbtack.

The ProFinder marketplace was launched to provide the same type of value for independent workers as LinkedIn’s traditional 9-to-5 professionals.

LinkedIn analytics on the gig economy

Kenly Walker, PR spokesperson for LinkedIn, told Inc.com that they’ve seen nearly a 50 percent increase in the number of freelance/gig professionals on the platform over the past five years.

LinkedIn’s research has identified a rise in freelance workers throughout major corporate industries, showing the marketplace that the gig economy is on an upward trend across the US.

LinkedIn made a timely decision to capitalize on the large shift in labor trends -- so should you.

Create a marketplace with Near Me

Near Me makes it easy for enterprise companies to create a marketplace to support the complex ways your customers expect to be able to rent, buy, swap or negotiate a deal.

Near Me powers marketplaces around people, projects, products and places that offer a turnkey solution, covering the gamut of peer-to-peer and B2B multi-vendor needs -- much like the platform created by LinkedIn.

This allows you to collect valuable data and capture the revenue traditional business models are definitely missing.

Enterprise brands like Intel and Cisco are building their marketplaces and sharing economy ecosystems with the expert team of engineers and designers at Near Me.

Your company may be missing out on idle revenue every day you hesitate!

Request a demo today and let Near Me help you capitalize on the gig economy!