Sharing Economy Under Attack In UK 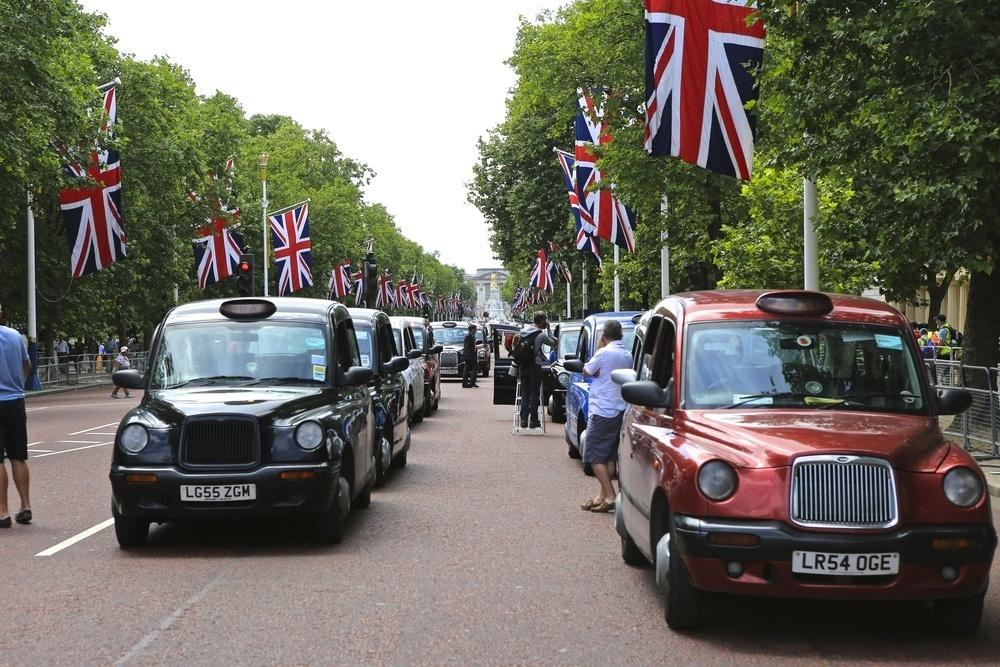 The sharing economy has suffered a huge blow as a UK Employment Tribunal has ruled that Uber drivers should be considered employees. This decision qualifies them for benefits, the national minimum wage, paid rest periods, and holiday pay. While this sounds nice, it presents a fundamental problem with the way government understands platform technology.

What the Tribunal said

In a recent article for the Foundation of Economic Education, Iain Murray outlines the Tribunal's rational behind the decision:

The issue with these reasons is that they are all business features that Uber applies to improve on problems with traditional car hire services and passenger concerns.

These features are made possible because passengers hire drivers through the platform. Uber's competitive advantage is its ability to provide a safe and secure marketplace where passengers can ride safely and drivers can make an income with guaranteed flexibility.

What does Mark have to say?

Mark Littlewood, Director-General of the Institute of Economic Affairs in London had this to say about the ruling:

"It's a mistake to think of Uber as an employer – it is simply a platform that allows drivers and customers to meet and trade. By harnessing the power of the app, drivers are able to work for themselves; they set their own working hours and decide with whom they will do business.

Uber is no different from the dozens of other sharing platforms, such as Airbnb and eBay. It would be laughable to suppose that those who run their business through eBay should expect sick pay and holiday leave from the tech firm."

If the ruling stands, the UK economy will no doubt suffer. The lowered costs and market-stimulating effects of the sharing economy will be neutralized by government employment regulations. It will become more expensive for Uber to do business, resulting in fewer rides and more irritated people.

A word of caution

This attack on the fundamental business model of Uber could have major implications for the global sharing economy and how people earn. More people rely on self-employment now than ever before. Regulating platforms that promote micro-entrepreneurship will only create a higher strain on the welfare state.

And it's not just a problem on the supply side. People have become increasingly used to -- and in some cases dependent on -- inexpensive on-demand services. As a Silicon Valley resident who depends on ride-sharing platforms as a main form of transportation, my day would be seriously affected by Uber's demise.

Whether or not the Tribunal's ruling stands, we should all closely watch the affects on UK's sharing landscape. The US has already been victim to imposed regulation attempts by local governments scared by what they don't understand.

Traditional capitalist institutions must adopt the marketplace structure of the sharing economy because it's what today's conscious consumers and self-employed workers have come to expect and love.

What do you think of the Tribunal's decision? Let me know in a comment below!