Wake Up Eugene! New Study Confirms the Benefits of Ride-Sharing 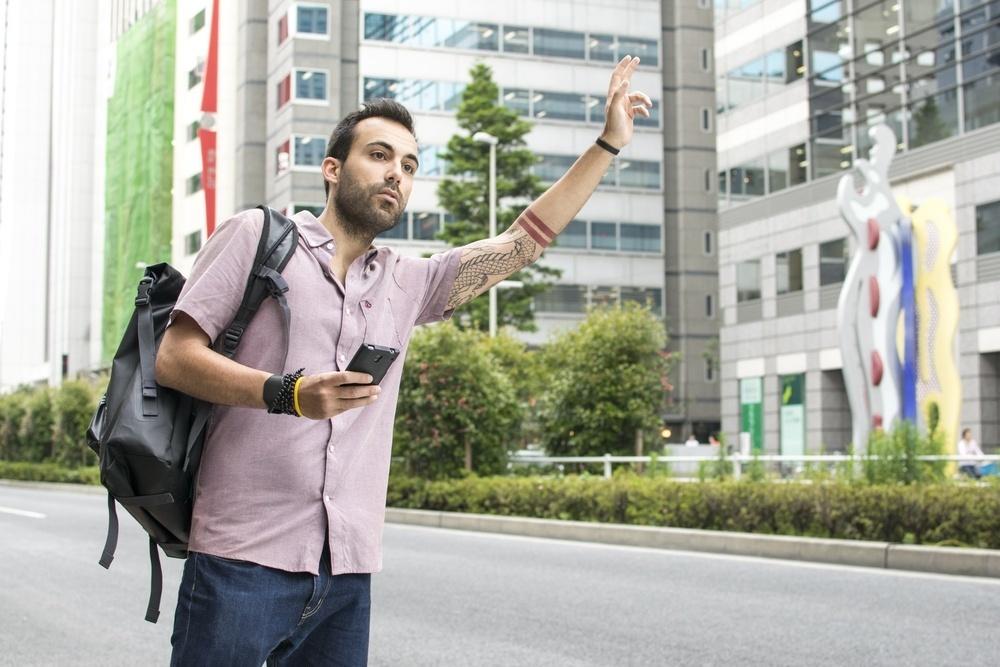 In a new study released by the W. P. Carey School of Business, Arizona State University researchers Li, Hong, and Zhang prove that ride-sharing is in fact reducing traffic congestion quite significantly.

"Our findings provide empirical evidence that ride-sharing services such as Uber significantly decrease the traffic congestion after entering an urban area."

Their findings show that on average, Uber cars carry more passengers per trip than taxis. Uber is also actively reducing the need for car ownership in cities where commutes are relatively short.

This kind of research could very well be the star witness in the trail we're currently deliberating: is the sharing economy good or bad?

For every sharing economy win, there seems to be equal push back from naysayers and skeptics.

Last year, the city council of Eugene, Oregon shut down Uber operations all together. They argued that Uber's dependence on gas-powered machines and noncompliance with taxi regulations was harmful to the city.

Council members think their decision protected the environment and the taxi industry, but they're really just hiding behind outdated ideals. Rides-sharing solves both of those problems.

Eugene is just showing the rest of the world it's afraid of change by denying citizens the benefits of ride-sharing.

This study -- and hopefully more to come -- has the opportunity to provide the empirical data necessary for universal adoption of the sharing economy. The true value drivers that power e-commerce 2.0 marketplaces will inevitably make traditional business models obsolete. The sooner governing bodies understand this, the more positive social, economic and environmental impact we can make together.

What is your opinion on the sharing economy? Let us know in a comment below!